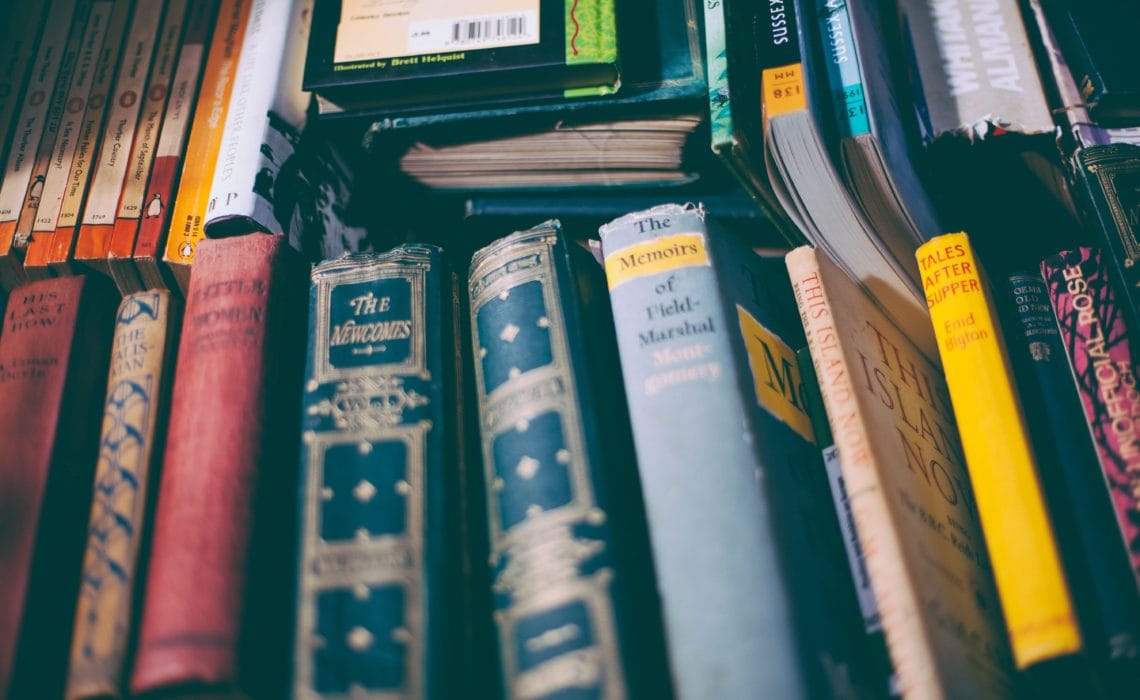 People who work with and communicate data tend to throw around the words “story” and “data” a lot these days. We say all too regularly, “Let’s tell a story with these data” or “What story do these data tell us?” While it sounds good to say that we’re telling stories with our data, I think far too often, far too many of us are not applying the word story to data correctly.

This week, I’m going to lay out my thoughts about story: what it is, how they are structured, how we can apply story structure to data, and how different kinds of data communicators are (and are not) telling stories. I’ve been developing my thoughts on this topic over the past few months in preparation for my talk, Once Upon a Time: From Data to Stories, at the Socrata Connect Conference at the Gaylord Hotel here in DC in early March (watch it here) and at the upcoming Malofiej World Infographic Summit in Pamplona, Spain (many of the images you’ll see over the next few days are my slides from those talks). I’m indebted to a lot of people who have written about this topic, and especially to those who took the time to chat with me about stories and data; take a look at the list at the end of this post.

You may think that this is strictly an academic exercise, that we all know what story is in some intuitive, natural way. I think if we were more strategic and thoughtful about how we use the word story as it applies to data and how we can tell stories with data, we would do a better job actually telling stories with data and convincing our audience to care about the issues we raise and arguments we make.

Before I dive in, let me be clear. I believe we can tell stories with data. And I do believe those stories matter and are important. But what I’m primarily focusing on here are the line charts, bar charts, area charts, and other charts that we all make every day to better understand our data, conduct our analysis, and share with the world. Even though we often say we’re telling data stories, with those kinds of charts we are not telling stories, but instead making a point or elucidating an argument. To put the word “story” next to the word “data”, we need to have both story definition and structure (tomorrow’s post will be about story structure). There are different ways to define story. Aristotle, for example, is quoted as having written that, “A whole [story] is that which has a beginning, middle, and end.” That definition is not particularly satisfying to me because in some way it only refers to length and not to the characteristics of a story; not its meaning. I think there are two crucial characteristics to story: Emotion and a Meaningful Climax. In his book, The Unpersuadables, Will Storr writes, “A story is a description of something happening that contains some form of sensation, or drama. It is, in other words, a explanation of cause and effect that is soaked in emotion” (emphasis mine). It’s this emotion that is crucial to story—they make you feel, and that feeling is what causes you to remember the story and, potentially, act on its lessons. Of course, we all have different emotions and those emotions vary based on our interests, backgrounds, and experiences. For example, if you held Tableau stock last February, you might feel quite sad when I show you this graph of the stock price as it fell 50% in one day; if you worked at one of Tableau’s competitors, however, that price might make you pretty happy. But that graph probably does not make you feel deep down in your core. It may matter to your financial bottom line, but it may not be exceptionally meaningful to your everyday existence. In his book on story, Robert McKee writes, “A story is not an accumulation of information strung into a narrative, but a design of events to carry us to a meaningful climax.” Stories take you on a journey towards a climax. The unknown ending of the story is one of the reasons why stories drive to a climax; they bring you to the unknown to resolve the challenge(s) the story’s protagonist(s) face. Visualizations, by comparison, at least the ones I’m primarily thinking about here, are all laid out in front of you. When I’ve asked people about what they mean when they think of “telling stories with data” they inevitably give me some sort of definition that hinges upon this meaningful climax. They typically respond that they would show each part of a graph one step at a time (what I like to call Layering) building towards the conclusion. Yet, when we show our static line and bar charts—even if we add annotations that highlight certain aspects or conclusions—we are not building a story for the reader in that same way.

When you read a book, you go from left to right, top to bottom. Even if the story is non-linear or you move around the book—remember the Choose Your Own Adventure Books?—you still make your way through the story in the same physical way. Not true in most visualizations, however; when you can see the entire chart simultaneously, you’re not building towards a meaningful climax.

This is not to say we can’t tell stories with data. In fact, I think there are lots of great examples of pieces that do tell a story. Take Snow Fall, for example. One of the first immersive narrative pieces that combined story, visualizations, interviews, and data, Snow Fall tells the story of 16 skiers trapped or killed in an avalanche in Washington’s Cascade mountains. Just read the first few paragraphs (or listen to them using the player below) and you’re hooked—the video, audio, and data visualizations throughout the piece certainly help support the story and guide the reader, but at it’s core, Snow Fall has an emotional hook that leads you to a meaningful climax. Similarly, the Tampa Bay Tribune’s piece, Failure Factories leads you from one visualization to another explaining the failures of certain school systems in Florida and to a climax about how those failures affect children. Bloomberg’s What’s Really Warming the World? is also a story because it builds the elements of climate change one piece at a time, ultimately demonstrating that greenhouse gases are changing the climate. (Of course, we also come into these visualizations with our own preconceived notions, emotions, and biases. If you don’t believe in climate change, for example, you may feel much differently about the piece (perhaps angry and distrustful) than someone who does believe in climate change.) Not every visualization is a story. While many of us use the word story over and over again as we make our graphs and visualizations, I think we need to be more careful with the word and use it when appropriate—when we are getting people to feel deeply and when we are leading them to a meaningful climax.

In tomorrow’s post, I’m going to lay out different models of story structure. In Wednesday’s post, I’ll bring it all together to make a stronger case that we are not, in fact, telling stories with these standard graphs, so if you’re not convinced just yet, wait for Wednesday.

After making that case, I’m going to lay out a different spectrum of communicating data that will hopefully demonstrate how story differs from other techniques and again how we should be careful with our use of the word story so that we can use it carefully and purposefully.

This is the first in a five-part series about telling stories with data. You can read the rest here:

Quick note on this and the rest of the series. I’m indebted to several people for helping me think through and develop my thoughts on the topic of stories and data: Brian Boyer, Alberto Cairo, Alvin Chang, Andrew Flowers, Sarah Kliff, Cole Nussbaumer Knaflic, Meredith Lee, Jan Willem Tulp, Kim Rees, Lisa Charlotte Rost, Scott Schwertly, and John Yorke. I’m also indebted to the people who have written and spoken about stories and data (including a number who attended the 2017 Tapestry conference), who are too numerous to mention here.

Note: The charts in the first image at the top of this page come from (clockwise from the top-left): Vocativ, Washington Post, Milken Institute, FiveThirtyEight, Washington Post, Flowing Data, Wind Map, and News Dashboard.