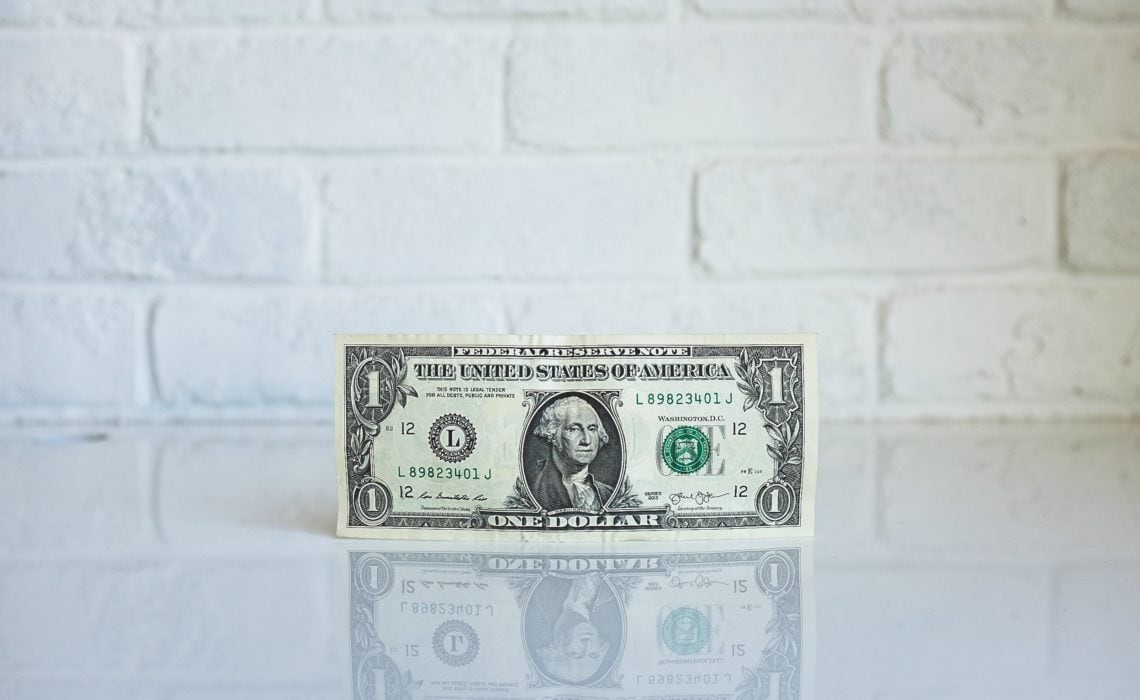 I was recently asked to reflect on the current state of the data visualization field and what the next year or so might bring. There are a lot of trends and topics I find really interesting about the data visualization field—the growth of sound as a means of communicating data; what seems to be the increasing interest in accessibility; and sustained growth in community efforts like MakeoverMonday and TidyTuesday, and new efforts like the Data Visualization Society.

There is one upcoming issue that may overtake all of these, however, and that’s the potential change in the economy. (This, of course, blends my two favorite things—economics and data visualization!). Though it’s obviously difficult to say whether and when a recession will hit (it’s also true we may technically already be in a recession) there are different signs pointing to a slowdown: a declining in the US manufacturing sector, an inverted yield curve, and credit spreads, are just three examples.

Why is this important for the data visualization field? First off, it’s important to realize that a lot of the increase in interest in data visualization and data science has occurred in the last decade or so. Importantly, this past decade was unique in US history because it’s been more than 10 years since the end of the last recession in June 2009. According to the National Bureau of Economic Research, the only time in American history where two recessions were spaced out by at least a decade was from March 1991 to March 2001, or 120 months of expansion. Since  the end of WWII, economic expansions in the US lasted, on average, 58.4 months.

Yes, I know the data visualization field has been around much longer than a decade and yes, I know there has been interest in communicating data for much longer than a decade, but I don’t think it’s too much of a stretch to say the widespread popularity of data visualization has accelerated over the past 10 years. This Google Trends graph shows search interest in “data science”—a trend that appears to have accelerated starting around 2011. Similarly, Phil Hawkins has an interesting graph that shows the dramatic increase in questions about data visualization on Reddit since 2009, but that pattern likely tracks Reddit’s overall traffic so it’s hard to say if it’s measuring something especially useful.

Let’s look specifically at three main areas of the data visualization field that may be affected by a recession: tools, training, and hiring.

Tools. The open source community has grown significantly over the past several years. But by some estimates, six of the seven most popular programming languages still require purchase: SPSS, SAS, Stata, GraphPad, MATLAB; R is in second place and Python in seventh. While an organization will save money on software licensing costs (and, many I’m sure would argue, better coding stacks and workflow), the cost of transitioning people from one coding language to another are significant. In a recession, will employers take on these transition costs for long-term savings, or will they shift away from older, more expensive employees who code in SAS and Stata towards younger workers with knowledge in R and Python?

Questions to ask and trends to watch: Will a recession increasingly encourage firms to adopt open source software tools like R and Python? Will hiring practices change? Will paid-for tools like Tableau and Qlik—especially those used in finance sectors—struggle? How will online tools like Datawrapper and Flourish succeed in an era with tighter budgets and changing workforces?

Training. There is a thirst for data, data science, and data visualization training (disclaimer: obviously, I do a lot of these kinds of trainings). It’s no shock to think that these kinds of trainings and professional development opportunities would decline during a recession. One study found that average training spending per employee fell by 11% between 2007 and 2008, during the last recession. Employer-sponsored training will likely decline in a recession, but university-level training might rise as unemployed and underemployed workers head back to school (which leads to further questions about how the post-secondary education system teaches data science and data visualization).

Questions to ask and trends to watch: How will organizations spend their training dollars during a recession? Are data/data science/data visualization training needs necessary or expendable skills for organizations?

Hiring. Obviously, employment is one of the biggest measures of an economy. In a recession, slower job growth or even job losses, may hit the data and technology sectors hard. It all depends on how firms view these sections of their workforces. Have they bulked up those areas over the past few years and now can’t work without them? Or are there data scientists and data visualization specialists who help those organizations, but who are viewed as luxuries? Maybe organizations will sacrifice their communication and design efforts to focus on their core data analysis needs, while also forgoing further investment in better websites, tools, APIs, etc.

Questions to ask and trends to watch: Where are changes in the job market likely to happen? How do organizations view their data and data-related workforce?

The field of data visualization does not exist in a vacuum. Changes in the field will affect, and will be affected by, changes in other technology trends and sectors. I do worry—especially for younger people early in their data careers who have not experienced an economic slowdown—about the real impacts a recession can have on earnings, job growth, consumer spending, saving, and more. A recession will also help tell us how important data visualization is to the people and organizations collecting, creating, and communicating data.

Featured image by NeONBRAND on Unsplash