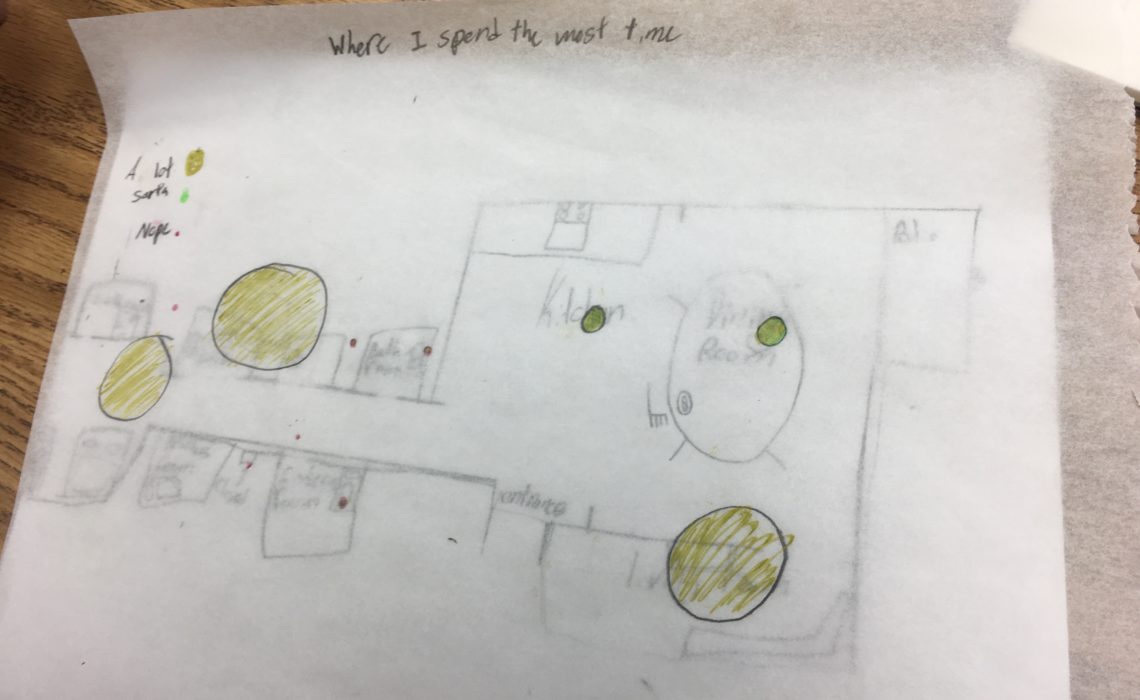 Think of all the things you learned in elementary school: How to read. How to write. How to count. How to do add, subtract, multiply, and divide. These are all learned skills, things that we are not innately born knowing how to do.

Just like these, reading graphs is a skill. We might be taught how to read line, bar, and pie charts in elementary school because they have been around longer than others and are used the most. But there is a wide array of graph types outside of these standard types that we can use to visualize data. In the right context—with the right content—some of these graphs are inherently better than standard graphs while other times they enable us see patterns and relationships that might not be as apparent in standard forms. I’m a big believer in helping people better understand how to read all kinds of graphs—the concept of a ‘graphic literacy’ that is a learned skill like any other.

My hope is that we can help people can expand their graphic literacy so that the next time they open their newspaper or open their favorite tool to create a graph, they don’t feel bound by the graph types in the default menus.

Last week, I was offered the opportunity to work with my youngest workshop attendees when I visited my son’s 4th-grade classroom. I’ve made guest appearances to my son’s and daughter’s classes in the past, mostly talking about economics or what the day-to-day job of an economist looks like. This year, I focused on data visualization and tried to educate and entertain them at the same time.

I’m not foolish enough to think I could teach 30 kids an array of new graphs in one afternoon, but I could at least help them understand that there’s more to the world than line, bar, and pie charts. I primarily focused on maps because they are familiar, even to nine-year olds. I also wanted to keep it light, so I showed them a simple map of the United States, asking them to identify certain states. I showed them a map of the world, asking them to find the United States and Australia.

I then introduced the term “choropleth” and showed them this map of graveyards in the US and this map of McDonald’s (a couple of kids actually tied the two together!). I also showed them a clip of Aron Koblins’ Flight Patterns project (my son loves this one)—the simple and intuitive animation, and black and white color scheme make it easy to follow. I also showed them a video of Martin Wattenberg and Fernanda Viegas’ Wind Map, again, something I think they could all relate to. I also showed them some alternatives to the standard choropleth map, like my world tile grid map and the Lego version my kids and I created. I think they loved this emoji map from National Geographic the most (“Why aren’t people in Virginia as happy as people in Arizona?”). I also showed them some other graphs, like this clever Sankey diagram I found on Reddit and a histogram of finishing times in the New York Marathon. Next, I wanted them to be able to do something. In classes and workshops, my go-to exercise is to give people two numbers and have them draw as many graphs as they can on Post-It notes. It’s an exercise about quantity, not quality, and it gives people an opportunity to get away from their computers, flex their creative muscles, and not worry about whether they can create their ideas on the computer.

This wasn’t going to work for fourth graders, so I tried something new. At the Information+ Conference a few weeks ago, Valentina D’Efilippo talked about an exercise she conducts in her workshops and with clients: She asks people to draw a map of the world. It’s so simple and, as you might expect, people center their maps in different places depending on their background. Once they have their map, they get a piece of tracing paper, lay it on top, and start adding data: where they’ve been, their impressions of different countries, whatever they want to add with whatever shapes or encodings they like.

I asked Val about doing this exercise with kids and she suggested having them draw maps of their homes instead of a map of the world (genius!). I showed the kids a simple example, gave them a piece of paper, and they went to it. Some included the street outside their house; some drew just a single room; some drew their bedrooms; others their playrooms—but they could all draw this simple map. I then passed out tracing paper and, bringing up the graphs I showed them earlier in which color, dots, lines, and bubbles were placed on top of the map, I asked them to plot any data they liked. Here, I had to prompt them a bit (and, again, thanks to Val for help here): Could they add differently-sized bubbles to their favorite rooms? Could they draw lines showing their paths through the house? What about smiley faces for the most fun room? They came came up with a pretty good list (yes, that’s my terrible handwriting) and some pretty good maps. Honestly, the class was already pretty fun. Most of them were really into drawing the maps and the tracing paper was a big hit (who knew!). But I wanted to try one more thing. As you likely know, about a year ago, Severino Ribecca and I published our data visualization Match It Game. The game consists of 31 cards, each with eight graphs of various sizes. Each pair of cards has exactly one match between them. The basic game is pretty simple: Each player gets a card and places it on the table face up. The rest of the deck is placed in the center face up, with the top card face down. That top card is then flipped over and the first player to identify the matching card calls out the graph and takes the card, revealing another card below. The game continues until there are no cards left and the person with the most cards wins.

I gave each student a deck and set up a “Tournament of Champions”. They were given five minutes to study the Symbol Guide card, which is the glossary for the game. When the first round started, I was amazed to see 30 kids sitting on the floor and at desks calling out “Histogram!”, “Waffle Chart”, and “Sankey!”. I wasn’t sure if they would actually try to play the game, or just mess around, but they really got into it. We had several rounds, making our way to the championship round in which my son came out champion (I mean, not unexpectantly—he has played the game countless times as home).