Where to Position the Y-Axis Label 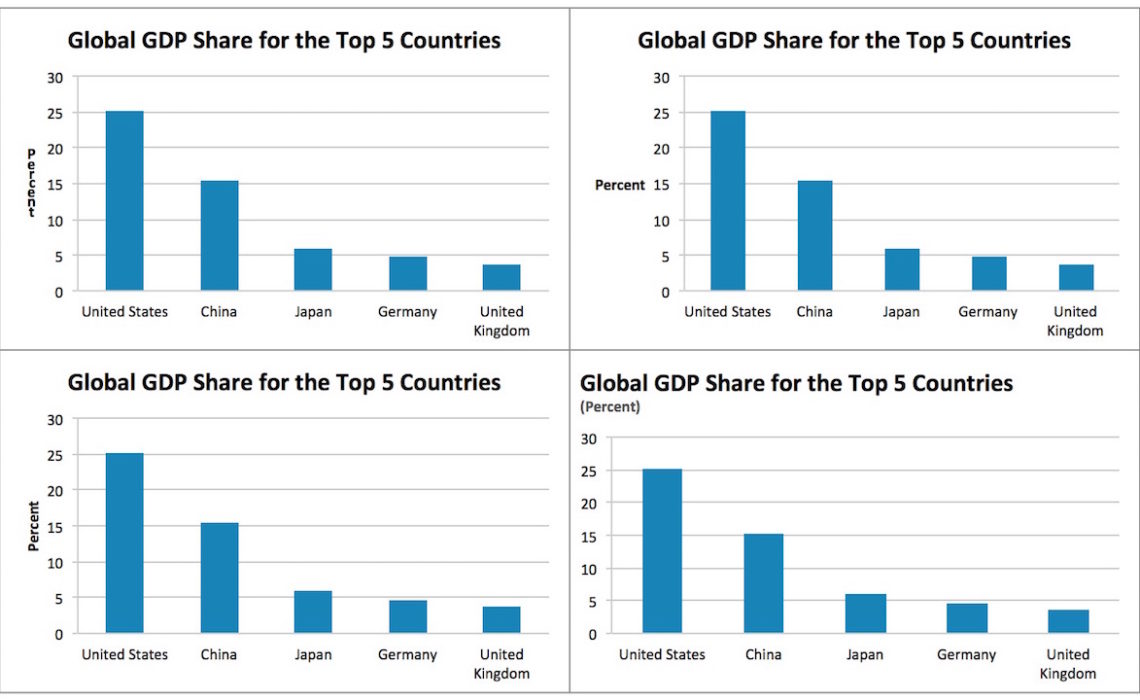 One of the early data visualization best practices I was interested in learning more about was how and where to place my vertical axis labels. It seems like a simple, basic aspect of data visualization design. Most default software programs rotate the vertical axis label 90 degrees, and I never really thought that was too big of a deal. For the most part, axis labels tend to be short, so it’s not like you have to turn your head to read them.

One of the articles that informed my original views was this 2013 post by Naomi Robbins. In it, she explores four options for the vertical axis label (I’m using the same chart style and layout as Naomi, but with different data). 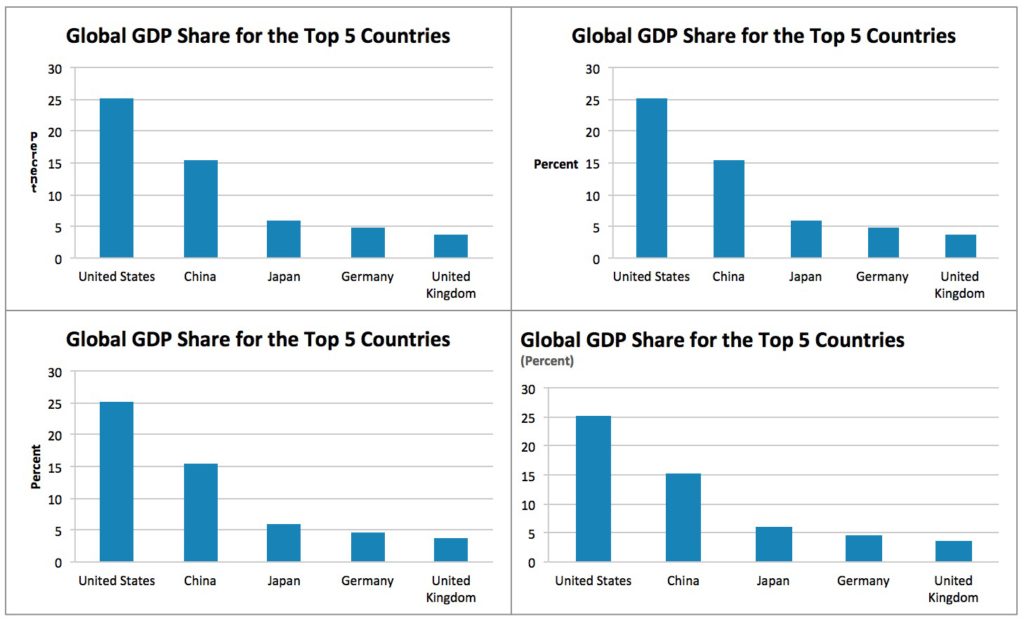 The label in the top-left chart—what Excel calls a “Vertical Title”—is, well, ridiculous. Even with a short title like “Percent” you can’t really read it. Naomi called this “unacceptable” and I agree.

The label in the top-right chart—what Excel calls a “Horizontal Title”—is easier to read, but it takes up a lot of unnecessary space. Here again, Naomi and I are in agreement.

The bottom-left chart is the usual default axis label—Excel calls this the “Rotated Title” (though, honestly, if it’s the default, shouldn’t it just be called the “Title”?). This label is relatively easy to read and is compact within the entire graph space. With longer axis labels, however, this can be more difficult to read—more on this in a moment.

Finally, the bottom-right chart takes the axis label and inserts it as a subtitle to the chart—let’s call this the “Subtitle Title” (terrible name, I know). (You’ll note I’ve also left-aligned both the title and axis label). In this case, Naomi wrote that, “The placement on the left figure [the Rotated Title] more clearly associates the label with the axis while the placement on the right [the Subtitle Title] is easier to read….It’s six of one and half dozen of the other.”

For a long time, I adopted Naomi’s position: The “Rotated Title” works fine, is close to the axis, and is the default, so why mess with it? But lately I’ve been thinking that the Subtitle Title approach is superior for three primary reasons: 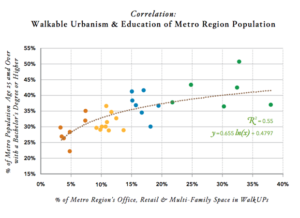 I’ll also note that many places use the Subtitle Title approach, or some variation therein, as their default style. The Urban Institute, for example, places the axis label next to the vertical axis (see the style guide) and the Congressional Budget Office places it just above the vertical axis. 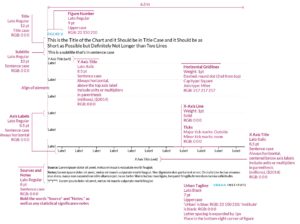 By comparison, the Sunlight Foundation rotates the vertical axis (though, I would argue in the wrong direction) to leave room for an explanatory subtitle. 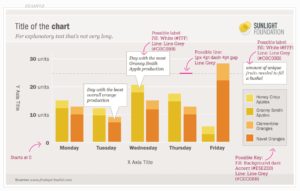 Of course, if the axis title is short, maybe you just need a callout instead, as the Dallas Morning News describes in their style guide (you can find a selection of other data visualization guides at the Style Guides tab of my website). 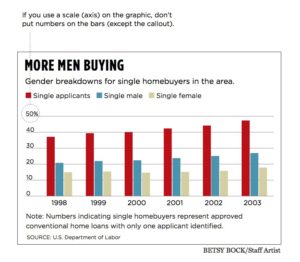 In this case, maybe simply putting a percentage sign next to the top y-axis label would suffice. 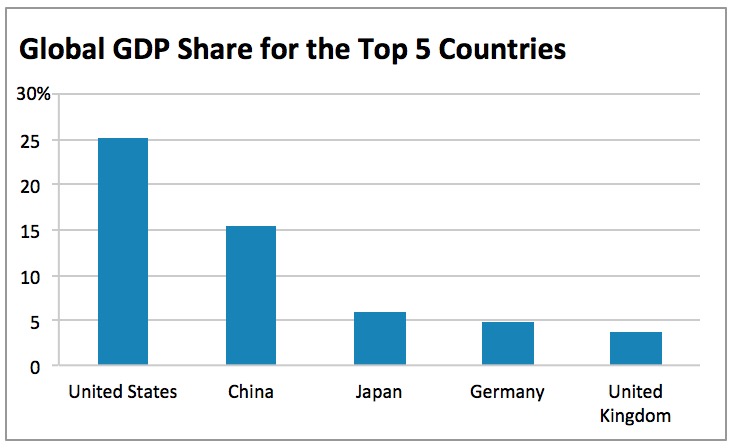 In sum then, my view on what to do with the vertical axis label has changed. I now prefer to make it a subtitle—a little smaller, maybe even a slightly different color—which better links the axis label and the chart title.

Thoughts? Where do you prefer to put your axis labels? Leave your comments in below or let me know on Twitter.