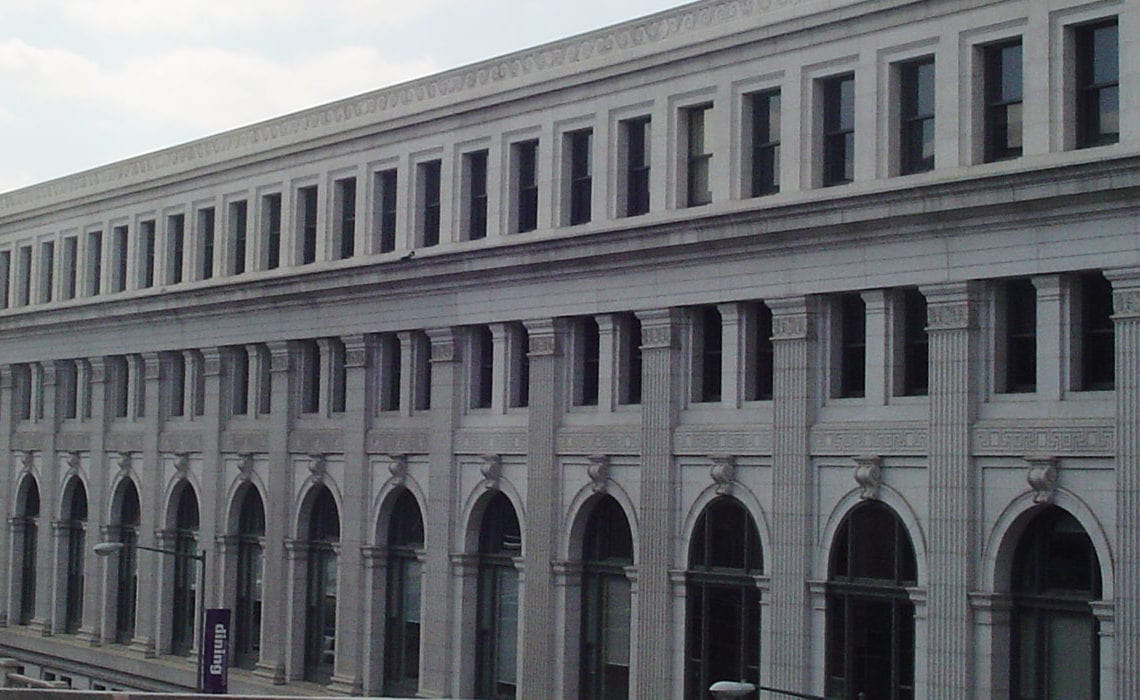 This post was originally published on the Urban Institute’s blog, Urban Wire on July 30, 2015.

It seems that everybody lately loves anything having to do with data: big data, streaming data, data analytics, and data visualization. The importance of data to help create better, more effective policies is also being touted by top policymakers. Back in December, Sen. Patty Murray (D-Washington) and Rep. Paul Ryan (R-Wisconsin) introduced legislation that could improve federal policy by expanding the availability of data that can fuel actionable research.

But Congress has actually been reducing funding for our statistical agencies. What if the data needed to help researchers, policymakers, and citizens improve how government functions never get collected or are of such poor quality that they are of little use?

Peruse the website of your favorite content producer—like the Urban Institute or Pew Research Center—and you will undoubtedly find references to data sources like the Quarterly Census of Employment and Wages (Bureau of Labor Statistics), the Current Population Survey (Census Bureau for the Bureau of Labor Statistics), the Survey of Consumer Finances (Federal Reserve), and the Behavioral Risk Factor Surveillance System (Centers for Disease Control and Prevention). These data, plus myriad others, are used in countless ways, including to help federal, state, and local governments provide services, enable researchers to better understand programs and systems, and allow businesses to track the US and global economies.

If such data did not exist, how would policymakers make decisions about support programs for unemployed workers? How would the government predict and then respond to natural disasters? How would businesses know where and when to build a new building, expand their services, or hire more workers?

Collecting high-quality data is not merely an academic exercise, it is central to how government and businesses, as well as individuals, make decisions.

Reductions in data collection funding have had a real impact

In the current federal budget climate, data collection is poised to take a big hit. Take a look at the Bureau of Labor Statistics (BLS), for example. Over the past three years, the BLS has received $80 million less than the president requested from Congress, an average reduction of just over 4 percent.

Of course, budget requests can shoot high so that actual appropriations seem small in comparison. But these reductions have resulted in real changes at the agency:

This year, the president requested $632.7 million for the BLS, a $40.5 million increase from what the agency received in fiscal year 2015 (that’s in nominal dollars and does not take inflation into account).

It’s also possible the president’s request is higher than what the BLS actually needs. No one knows exactly what the BLS would do if it received funding levels on par with previous reductions or proposed reductions from Congress, but there are some clues based on previous experience.

Budget reductions mean that data-producing agencies have less money to collect, produce, and publish their survey data. I don’t expect an agency like BLS to reduce the size or frequency of their surveys. In all likelihood, certain surveys will be cut altogether and that will mean less information to help us understand our economy, know how businesses should and do work, and provide support to people who need it.