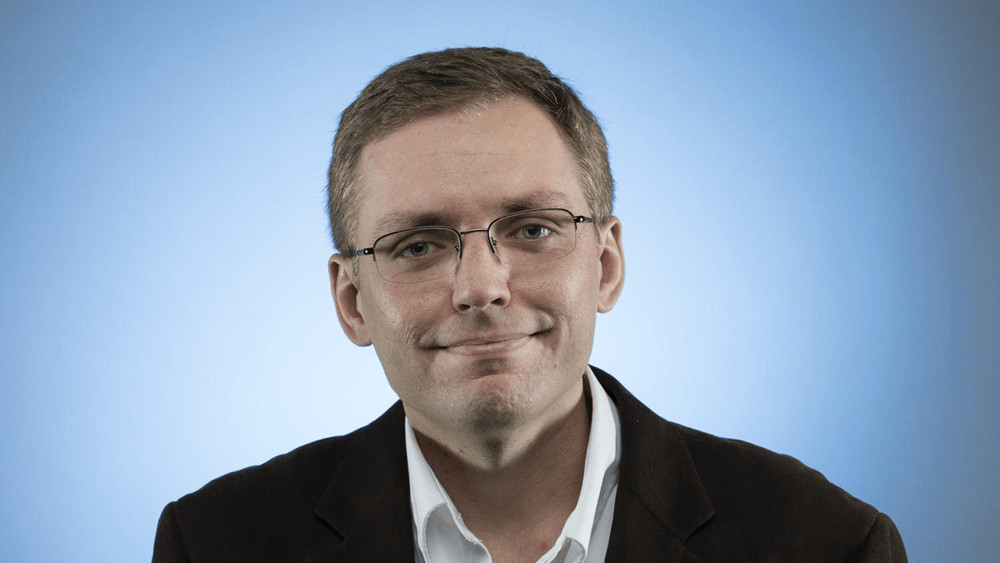 Ben Welsh is the editor of the Data Desk at the LA Times (@LATdatadesk), a team of reporters and computer programmers in the newsroom that works to collect, organize, analyze and present large amounts of information. Projects that he has contributed to have been awarded the Pulitzer Prize, the Library of Congress’ Innovation Award and numerous other prizes for investigative reporting, digital design and online journalism.

Ben is also a cofounder of the California Civic Data Coalition, an open-source network of developers working to open up public data, and the creator of PastPages, an archive dedicated to the preservation of online news. Ben has worked at the Los Angeles Times since 2007. Before working at The Times, Ben conducted data analysis for investigative projects at The Center for Public Integrity in Washington DC.

In this week’s episode of the podcast, Ben and I talk about how the LA Times newsroom is organized, some of his favorite stories rom 2017, and the balance between desktop and mobil products.

The science is in.

Of the 30 most-viewed @latimes story pages this year, 9 were apps or designs by a newsroom developer.

That includes, for the 2nd straight year. the #1 spot.

Evergreen multipage apps were not included. If they were tallied as a whole, 2 would break the top 5.