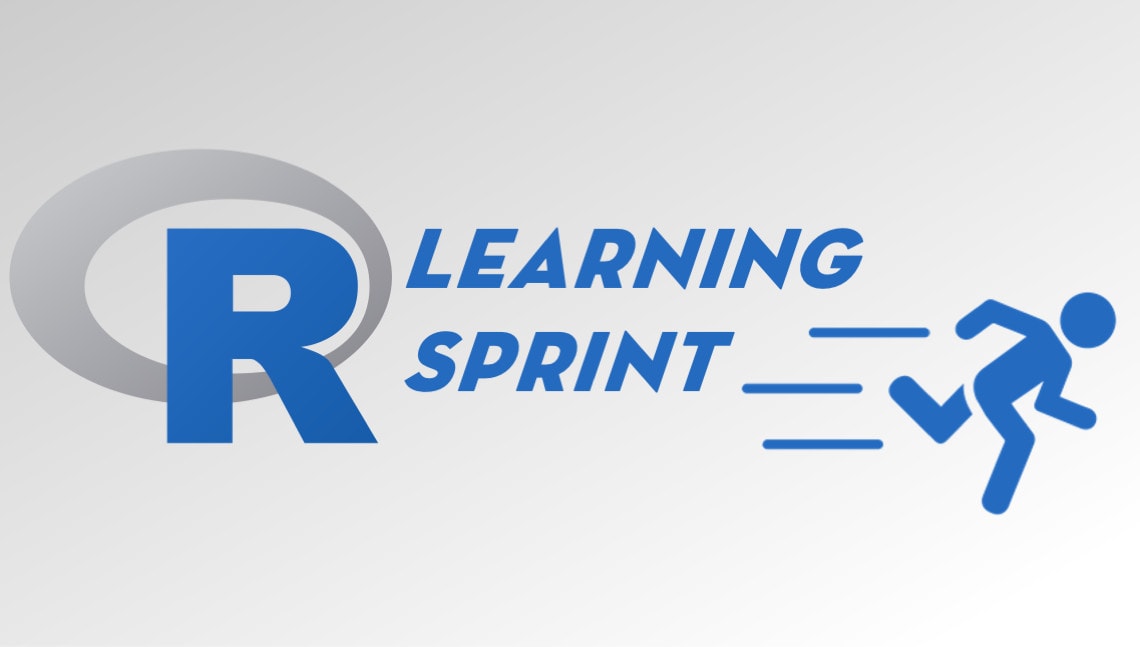 UPDATE: Here are a list of R-related resources from today’s sprint:

Cedric’s Github repo for the Sprint

Cedric’s slides from the Sprint

Do you know how to code in R? Would you like to?

Recently, the amazing Cédric Scherer published a ggplot2 tutorial for R beginners. If you’ve never tried R, ggplot2 is the principal package that many people use to create data visualizations.

As we wrap up the year, I thought it might be fun and useful to get together–virtually, of course–to learn R together and go through Cédric’s tutorial step by step. I learned R by working with my Urban Institute colleague Aaron Williams, which I found to be the method that worked best for me.

So, on Tuesday, December 22, 2020, starting at 10a EST (Washington, DC time) and running to about 3p EST (or thereabouts), we’ll meet on Zoom to work through Cédric’s examples. Depending on the number of people who attend, we may use the breakout room feature to make conversation and sharing more manageable.

-I don’t exactly know how to easily separate folks out by skill level within Zoom, so let’s just say you don’t need to know how to code in R (but some basic skills would obviously be useful). This learning sprint can be for all levels.

-Please install R and RStudio before the Sprint.

-If you’re an experienced R coder and would like to help facilitate, please let me know in the form below so you can help troubleshoot during the event.

-This sprint will not be instructor-led. Depending on the number of people who attend, we will randomly go into breakout rooms and work together in groups. I anticipate coming back to the main room every 30- to 45-minutes and then resort the breakout rooms so people get mixed around.

-To avoid Zoom-bombing, I’ll email you the Zoom link the morning of the 22nd.

-Personally, my goal is to learn R during this Sprint. But as the organizer, I will also try to facilitate and get people into/out of rooms, etc, so please bear with me if things get messy.