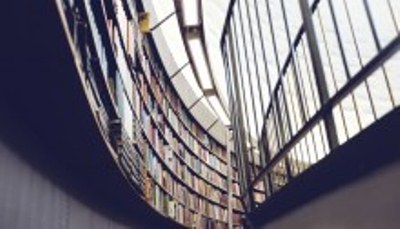 I’ve been doing a lot of teaching and training on data visualization and presentation techniques lately. I’ve been working with folks at work, showing them best practices, some Excel tricks, and different tools and techniques. I’ve been doing a lot more client work recently and am gearing up for some public workshops in the early spring. In December, I finished teaching a fall semester data visualization course at the McCourt School of Public Policy at Georgetown University. And in a couple of weeks, I’ll finish my Statistical Applications for Visualization course at the Maryland Institute College of Art and then start a two-week data visualization evening class at the McDonough School of Business at Georgetown University.

All of my workshops and classes are very hands on, so each one of them requires at least some preparation. Sometimes its because I’m working with a specific client or need; other times it’s because the number of people in the room varies from the norm. But I’m usually tweaking content because I want to keep things fresh and use new visualizations and data sets to show and have students work with.

Each time I prepare, I have to go find new data, new visualizations, new blog posts. My current process at recording and tracking these things is, honestly, it’s really terrible. It’s a combination of email, Evernote, Pinterest, and Twitter favorites. But nothing works great for me, probably because I don’t take the proper time to curate.

That’s why I am eternally grateful to a few folks for creating gems of collections. In case you’re looking for a libraries of tools or visualizations, here is what I used in my most recent preparation.

I hope this was helpful. If you have some great resources, please put them in the comments below. I’m always looking for things to show, remake, play around with, and generally learn from.