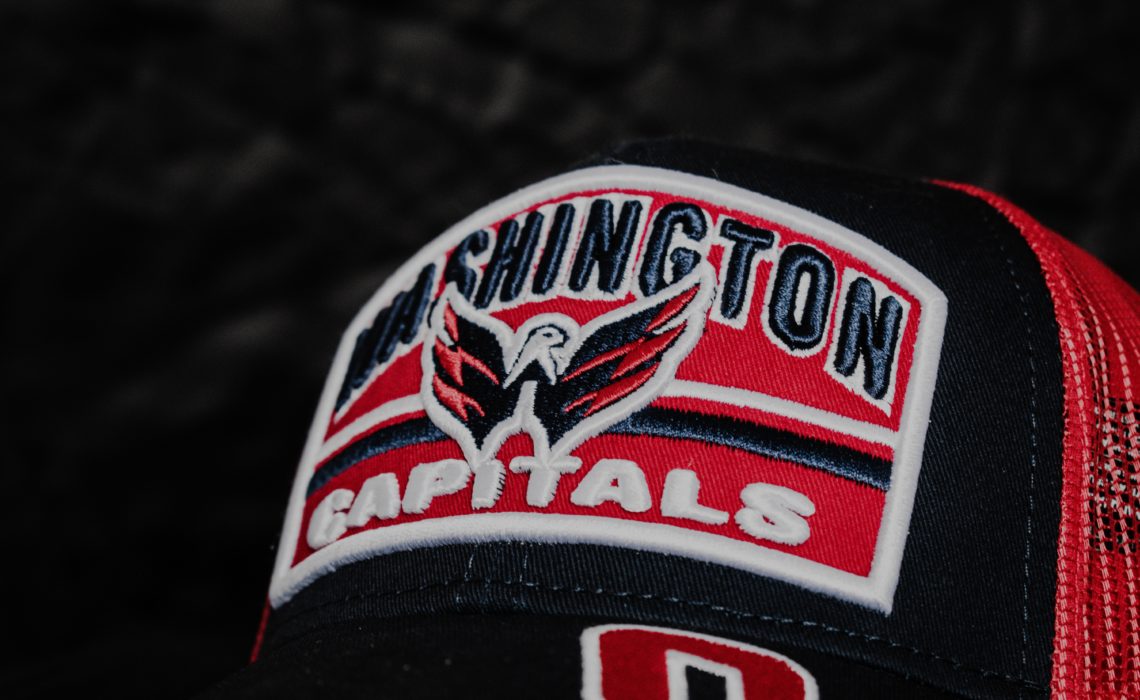 Comparing individual athletes across eras is basically impossible (except for Tom Brady, of course). There are changes in rules and equipment, strategy, player training and nutrition, and more that makes comparing one player’s performance 50 years ago to another player’s performance today makes good fodder for sports radio but objective analysis extraordinarily difficult.

That being said, when Alex Ovechkin (Ovi) scored his 761st goal last week, I thought it would be fun to take a deeper look at his scoring career versus the all-time leader and hockey great Wayne Gretzky. I was also inspired by this (bad) take from theScore journalist Nick Faris who argued that if Ovechkin passes Gretzky’s record, we should credit his “massive edge in overtime goals.” Now, if Ovechkin ultimately ends up with more regular-time lifetime goals than Gretzky, Faris’s argument is moot in the first place, but if one wants to make the Gretzky-Ovi comparison in the first place, simply attributing differences to the number of overtime goals omits a huge number of other factors.

Let’s take a deeper look, shall we?

Faris is not wrong that Ovi has scored more overtime (OT) goals than Gretzky. To date, Ovi has scored 24 OT goals over his career, or 3.2% of his total 760 goals, compared with two goals by Gretzky (or 0.2% of his total). And of the top 10 career goal scorers, Ovi has the most, followed by Jaromir Jagr (19)—an Ovi contemporary—and Brett Hull (12).

With regards to playing overtime games, the NHL has fundamentally changed since Gretzky’s playing days. During Gretzky’s career, teams played about 10.5 OT games per season. During Ovi’s career, teams played an average of 17.9 OT games per season (ignoring the lockout-shortened 2012-2013 season and the COVID-shortened 2019-2020 and 2020-2021 seasons). Ovi has had more opportunities to score in OT, to be sure, but in terms of actual goals scored, his 24 goals still only a small fraction of his total goals (thus, Faris’s “massive edge” statement is a little over the top).

(Quick note on the data: It was surprisingly difficult to find the data series for this post in a single place. I collected the data from multiple sources and used multiple tools. For the overtime game data, I manually collected them for each team for each year, so I only went back to the 1976-1977 season. If you want to play with the interactive versions of these charts, see the Tableau dashboard at the bottom of this post or on my Tableau Public page. You can read more about the data and my data visualization process in this separate write-up.)

This also doesn’t tell the whole story because even though the number of OT games has increased, overall scoring is way down since Gretzky’s time. During Gretzky’s career, there were, on average, 3.40 goals scored per game (declining from a high of 3.95 in 1980-1981 to 2.53 in 1996-1997) whereas during the current period during Ovi’s career, there are only 2.68 goals per game on average.

Let’s look at another interesting part of scoring goals—the goalie. This was really the thing that got me interested in this question because while lots of things have changed in hockey (e.g., strategy, goals per game, overtime rules), the basics of the game (e.g., goal size, rink size) have more or less stayed the same. One thing that has changed—and has changed a lot—is the size of the guy guarding the goal. As hockey great Ken Dryden wrote in a 2021 article in The Atlantic about the evolution of goalie size, “The NHL’s nets have, in essence, gotten smaller over time because the goalies are bigger.”

How much bigger? Let’s find out.

(Two quick side notes. First, on the data: I really thought average player height/weight data would be published and easily downloadable, but it’s not. The data reported here include all goalies who played any number of games in the NHL in that year. Again, check out this post to learn more and to download the data, Tableau dashboard, and R code for your own exploration. Second, goalie equipment did change a bit during the period, but it seemed only to help the goalies, not increase scoring.)

Height followed a similar pattern and weight. Goalies were about 68” (5’8”) during Gretzky’s career but are about 5 inches taller during Ovi’s career, standing at an average height of 73” (6’1”). For example, in the 2020-2021 season, the goalie for the Edmonton Oilers, Mikko Koskinen is 6’7” and weighs 202 pounds—there are another four goalies who are 6’6”; back in 1979-1980, Gary Smith, who played for a few teams that year, was the tallest goalie in the league at 6’3”. I thought it interesting that Dryden argued height is so important because of the goalie’s ability to range between the pipes and where they stand relative to the height of the goal.

Neither of these trends surprise me, by the way. Check out these two videos that show Gretzky and Ovi breakaways in 1984 and the front view of the goalie during a Gretzky breakaway in 1984 and 2017—you can just see how much more space the goalie takes up in the goal! There’s also a fun Tumblr page dedicated to goalies in the 1980s with the header caption that says, “The hilarious world of goalies from the 1980’s and their dumb helmets, bad haircuts, garbage pads, and comical inability to look even the slightest bit capable of stopping a puck.”

Does all this mean that Ovi is a better goal scorer than Gretksy? I have no idea, wouldn’t make the argument, and don’t really care—though making those arguments is one reason why sports are so much fun. What I do know is that saying Ovi has more overtime goals and that those goals constitute a “massive edge” in why he might (I’m on the probably train) break Gretzky’s record not only ignores the fact that OT goals are a minute fraction of Ovi’s total lifetime goals, but also ignores all of the changes to the sport over the past 50 years. Big goalies are just part of it, but certainly not all of it.