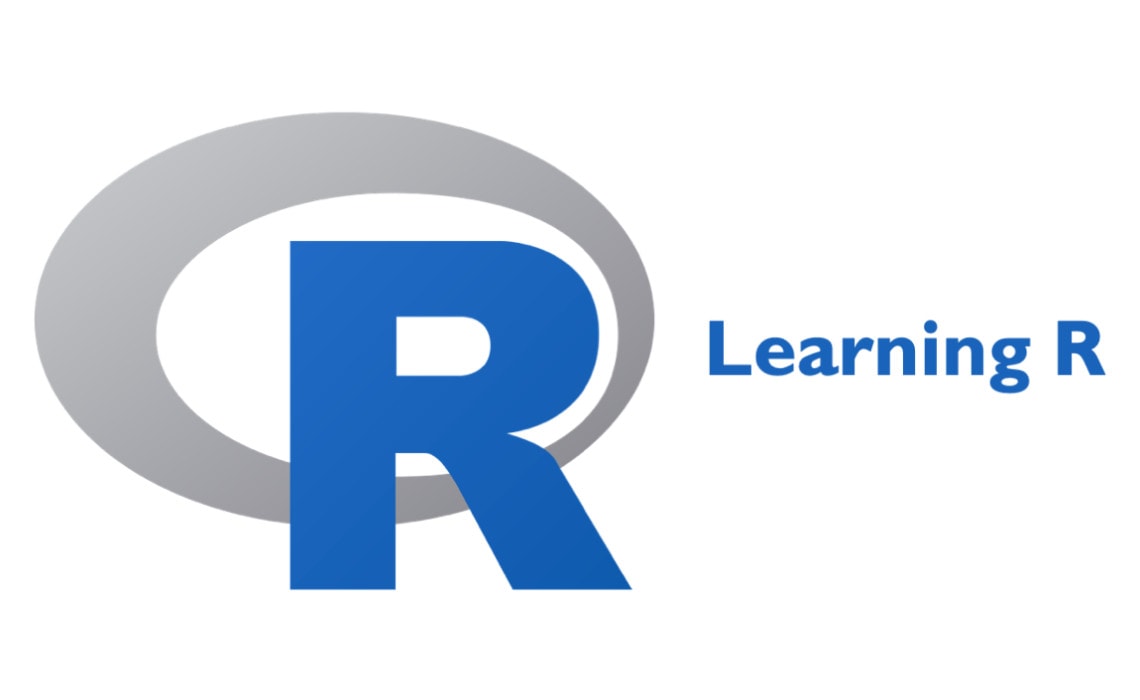 Welcome back to this, the 150th episode of the PolicyViz Podcast! With four years of episodes (almost to the day!), I’ve had a lot of fun bringing you insights from people all across the globe doing amazing work in the fields of data visualization, data science, presentation skills, open data, data journalism, and more.

To shake things up a bit, this week’s episode is a bit different from other episodes you may have listened to. Last December, I asked my Urban Institute colleague Aaron Williams to help me learn R. Instead of an online course or a MOOC, which I’ve unsuccessfully tried in the past, I asked Aaron to sit down with me for two full days so that he could show me the ways of R. This learning “sprint” served my purposes really well and I have been using R ever since. In response to a short Twitter thread about the sprint, Stanford’s Ben Stenhaug reached out to see if he could interview the two of us. What you hear in this week’s episode is Ben interviewing me and Aaron as we talk about how we came up with the sprint, Aaron’s approach to teaching, my approach to learning, and what we learned together from working with R.

Thanks to everyone who listens and supports the show, and especially the many guests who have taken time out of their schedule to chat with me about all things data and data communication. Onto this week’s show…

Aaron R. Williams is a data scientist in the Income and Benefits Policy Center and Program on Retirement Policy at the Urban Institute, where he works on retirement policy, tax policy, microsimulation models, data imputation methods, and data visualization. He has worked on Urban’s Dynamic Simulation of Income (DYNASIM) microsimulation model and the Social Security Administration’s Modeling Income in the Near Term (MINT) microsimulation model. Williams leads the Urban Institute’s R Users Group and assists researchers across Urban with projects that use R for statistical analysis, data visualization, mapping, and automation.

Ben Stenhaug grew up in Minnesota, went to college at the University of Wisconsin, and then taught high school math in Eastern North Carolina. After teaching, he worked for Khan Academy. Motivated by the possibility of leveraging the explosion of educational data gathered by organizations like Khan Academy, he joined the Stanford Graduate School of Education as a PhD student in 2016. At Stanford, he thinks about measuring test bias and data science for education and social good. Along the way, he’s received an extraordinary data science education thanks to Stanford’s Master’s Program in Statistics and the Stanford Data Lab in particular. He was also a 2018 Data Science For Social Good fellow. As a result, he’s become fascinated with teaching data science (and R in particular).

Become a Patreon supporter or review the show on iTunes or your favorite podcast provider.