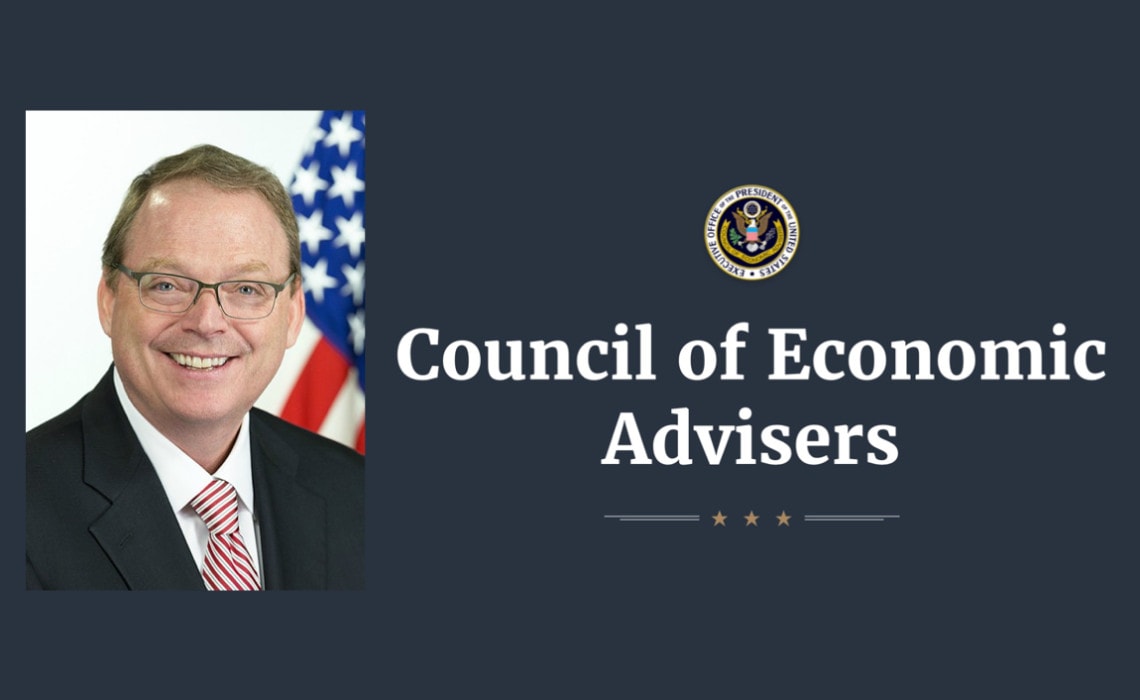 Kevin and I talk about his work at the CEA and how they balance communicating complex concepts to multiple audiences, from other economists to Members of Congress and the President.

Office of Management and Budget