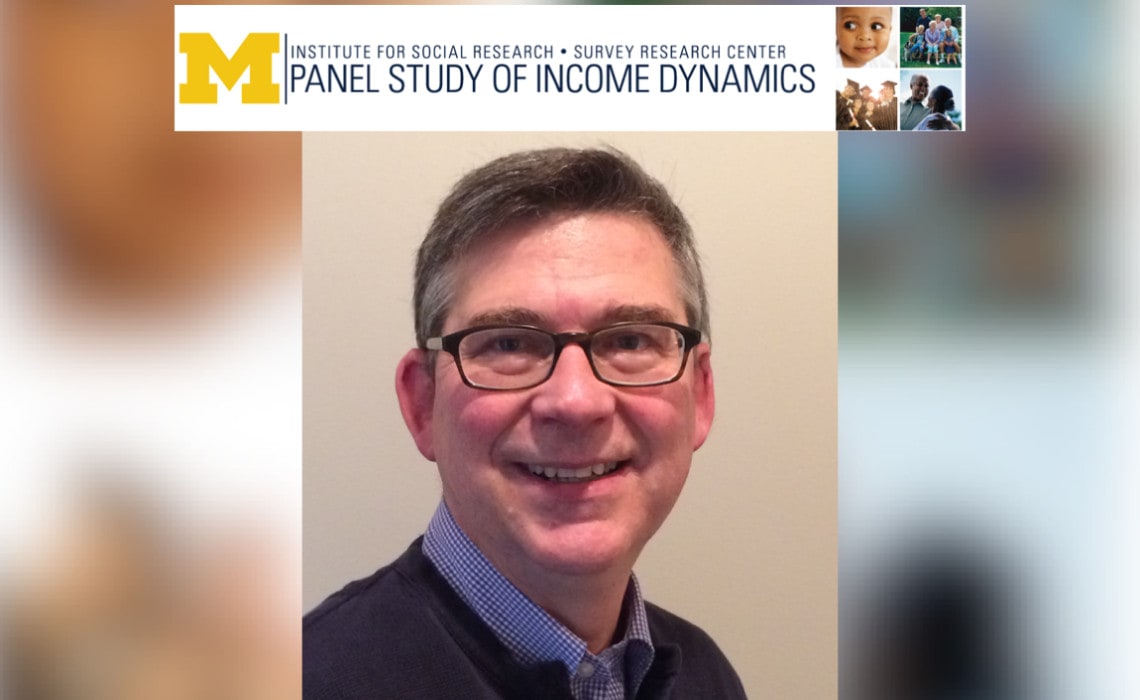 David Johnson is the Deputy Director of the Panel Study of Income Dynamics at the University of Michigan. Prior to that position, Dr. Johnson was the Chief Economist at the Bureau of Economic Analysis. He also served as the chief of the U.S. Census Bureau’s Housing and Household Economic Statistics Division, which compiles and analyzes data on the physical, social and financial characteristics of the nation’s housing, and on the socioeconomic characteristics of households, families and individuals. Prior to his stint at the Census Bureau, he worked at the Bureau of Labor Statistics (BLS), where he was responsible for all production, development and dissemination of the Consumer Price Index program.

I invited David to come on the program because of his work using, analyzing, and, importantly, creating data. He has a deep understanding of what it takes to construct and run a survey, not just how to download and analyze the data. So on this week’s show, we talk about survey design issues, data challenges, and the balance between consistency and improvements.