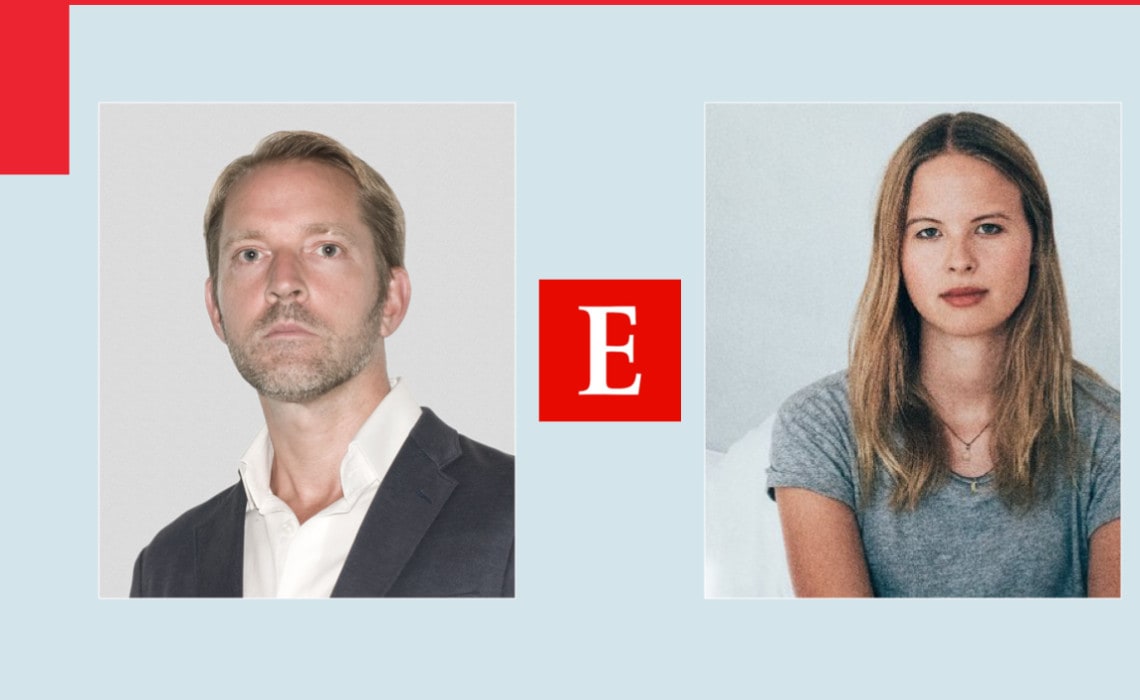 Alex Selby-Boothroyd joined The Economist as an interactive visual data journalist in 2015 and now runs the data journalism department. His team writes data-driven articles and creates all of the static and interactive charts and maps for the website, apps and weekly print edition. Marie Segger is a social media and data journalism fellow at The Economist in London. She has an MSc in Digital Journalism and is a former Google News Lab fellow at Spiegel Online and Trinity Mirror data intern.

In this week’s episode, Alex, Marie, and I talk about how the newsroom is organized at the Economist and the differences between producing digital and print graphics and news stories. We also talk about Marie’s new Spotlight on Journalism project, in which she is investigating best practices when it comes to using data visualization products on social media. We also talk about upcoming projects for 2018 at the Economist.
If you’d like to learn more about data visualization and design, check out my upcoming Data, Designed workshops that I’m co-hosting with Stefanie Posavec. We’re doing one workshop in Chicago on Thursday, June 14 and another in DC on Tuesday, June 19.