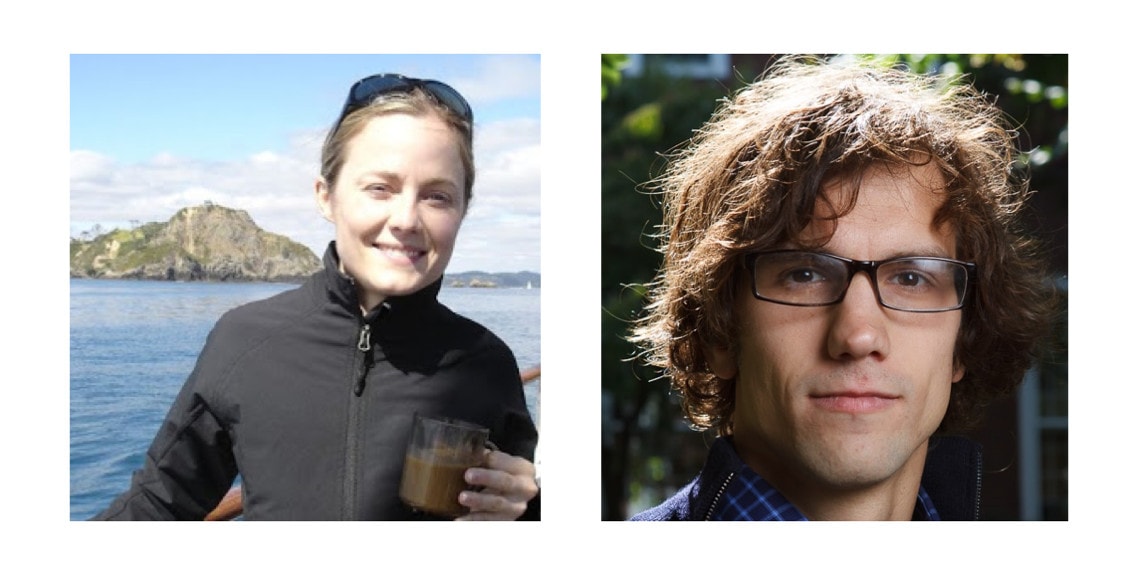 On this week’s episode of the podcast, I’m joined by two guests to talk about gender discrimination in the field of economics. Erin Hengel is an assistant professor of Economics at the University of Liverpool. She evaluates bankruptcy vis-à-vis recent U.K. legislative changes and has also investigated gender discrimination at the top economics journals.

Paul Goldsmith-Pinkham is a Financial Economist in the Research and Statistics Group of the Federal Reserve Bank of New York, where he has worked since 2015. His research interests include consumer & corporate finance, econometrics, and social networks. His current work focuses on assessing the costs and benefits of debtor protection policies and understanding the role that consumer debt plays in the macroeconomy.

We talk about Paul and Erin’s research, other research in this area, and what people in the economics field can do to combat discrimination.

Paul’s website at the Federal Reserve Bank of New York

“Gender Representation in Economics Across Topics and Time: Evidence from the NBER Summer Institute” by Anusha Chari and Paul Goldsmith-Pinkham

Women and economics, in the Economist

Wielding Data, Women Force a Reckoning Over Bias in the Economics Field, by Jim Tankersley and Noam Scheiber (NYT)