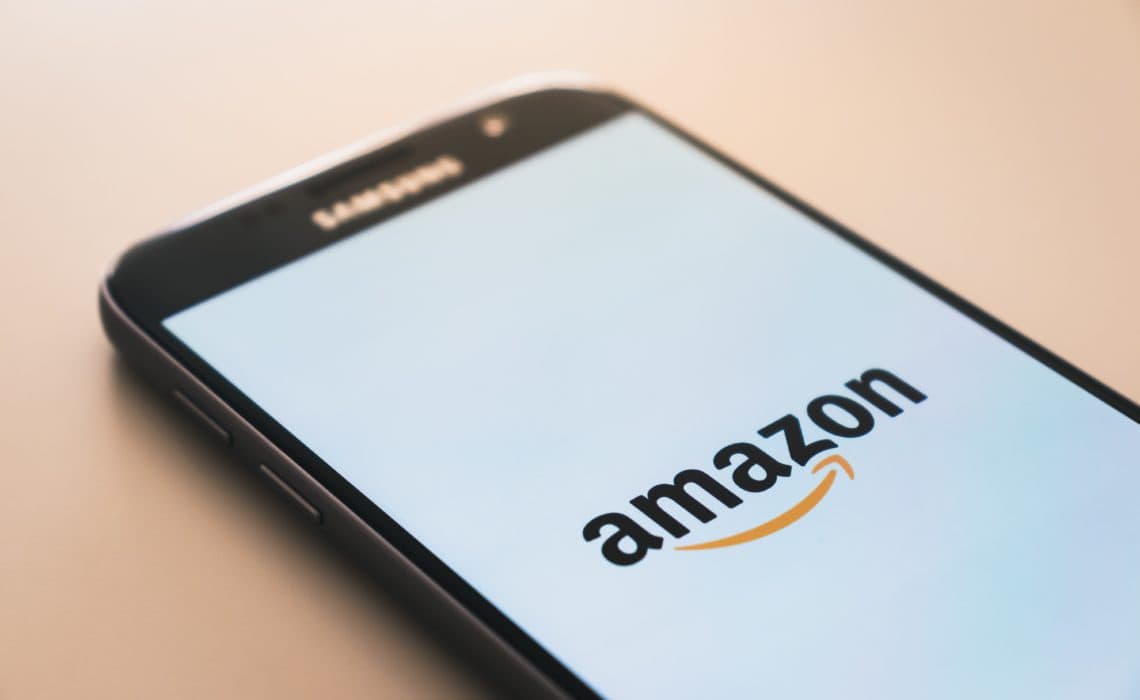 Amazon Prime Day 2019 is coming next week on July 15 and 16, and I’m getting ready to share some of the best deals on books and gear related to data visualization and presentation skills.

The fifth annual Prime Day will start at midnight Pacific Time on Monday, July 15. Amazon’s deal day has grown exponentially over the last few years and offers over a million deals across the world. To create even more buzz, Amazon has already started offering early deals, like this Fire TV Recast – $100 Off Early Prime Day Deals fire TV or Kindle Unlimited Plans.

Prime Day deals are only available to Amazon Prime members (an annual membership is $120), so if you’re interested, you’ll want to Give the Gift of Amazon Prime sign up now or at least try out the free 30-day trial (you can cancel after Prime Day is over).

I’ll update this page during the two Prime Days next week as I find good deals on the things I think will be useful to you. In the meantime, you might want to check out the various collections of books and gear I’ve collected on my Amazon page.