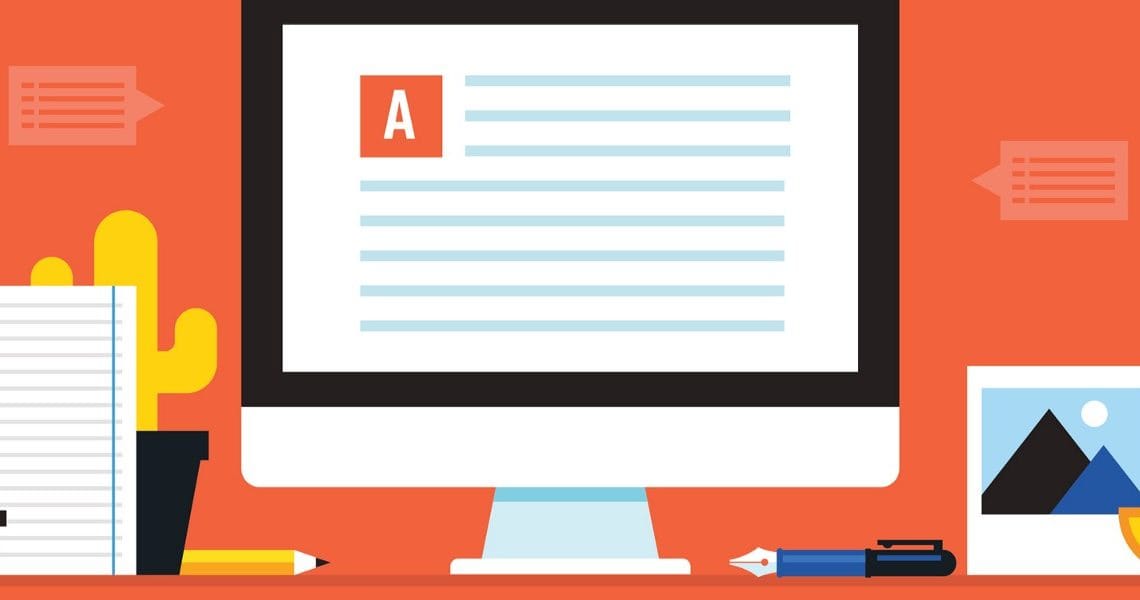 This was the question posed to a group of 15 academic researchers across several social science fields at a recent conference I attended. As a researcher whose role is to help others improve how they communicate their work, I thought I could share some of my experiences, and the benefits of writing shorter papers and blog posts.

Urban Institute’s main blog, Urban Wire, pushes out content regularly, often two or more posts per day. But it wasn’t always that way. I recently spoke with Zach McDade, Urban’s blog editor when it first launched as “MetroTrends” back in 2012. The blog was not an instant hit. Senior researchers were asked to submit content, maybe one post every six weeks or so, to see what would happen and whether it would work. Over time, it turned out that researchers really liked writing blog posts!

“Researchers enjoyed the style of writing blog posts,” McDade said. “They were able to share their thoughts in a less technical way. In typical academic report writing, authors stop short of saying, ‘so therefore, x person should do ything.’ Instead, it’s more, ‘therefore the data show this thing, and here are the caveats.’”

“But in blog writing, they got to have a perspective and share their thoughts for progress. And people who have been doing work on an issue for a long time often want to see progress on that issue.”

Looking down on writing short

With Zach’s words in mind, the first question I asked in this conversation with academic researchers — all established and well known in their fields — was why didn’t they start a blog? A short essay of 500 to 800 words highlighting a finding or thought could be especially useful to other researchers, practitioners, and even policymakers.

Almost in unison, they responded that doing so is not valued in academia (i.e., it doesn’t help with promotion or tenure decisions) and, what’s worse, it is often looked down upon with derision by other academics. The idea that you would spend a couple of hours writing a blog post instead of writing a longer paper or starting a new project is just not part of the culture.

Reflecting on the conversation, it seems to me that the struggles of publishing are one of the things that binds academics together. Papers need to be at least some (large) number of words; data visualizations, photos, and illustrations are not highly valued; and writing in an accessible style is not prioritized.

In other words, there’s not an especially large market for short papers that highlight a small finding or interesting fact even though consumers value shorter pieces and few people actually read long reports buried in PDF. (Here, I use “small finding” as a result that may be significant from a statistical or policy standpoint, but may not be derived from some complex, structural statistical model; think, for example, of an interesting comparison of income percentiles across groups.)

But what about the more senior researchers? Surely, achieving tenure with a long CV and history in the field buys you some credibility to write short pieces in an effort to reach a wider audience? I was surprised to learn that no, it is too easy to change your reputation from a formal scholar to…well, the alternative was unclear.

Is there a solution? Of course there is, but it’s going to take time. At its core, it’s about culture change. It’s also about changing how universities award promotion and tenure and, specifically, how they reward this type of communication.

At Urban, we spend a lot of time encouraging our researchers to write short papers, to blog, and to reach out to new audiences. But as I noted above, this did not happen overnight; it required demonstrating success and convincing people that the effort would be rewarded.

As Zach put it, “Urban is doing what it’s doing for the public good, to make the world a better place. We care about people in the world and we want the work to be as accessible as possible. There’s no reason we shouldn’t open up as many pathways as possible for people to access that work.”

I’ll close with one final story.

At the annual meeting of the Association for Public Policy Analysis and Management last November, Susan Dynarski, professor of public policy, education, and economics at the University of Michigan, was awarded the Spencer Foundation Award for her contributions to the field of education policy and management. By my count, in the roughly 45 minutes of Q&A prior to the award ceremony, Professor Dynarski was asked exactly one question about her research; the rest were about how she uses Twitter (she currently has more than 18,000 followers), how she writes her Economic View column in The New York Times, and what her general approach is to writing and communicating her work.

That reveals to me the importance that researchers — especially graduate students — place on better communication techniques and an appeal to broader audiences, especially audiences who might be able to use the research, either in broad policy scenarios or in specific applications. How and whether that will translate to bigger changes at the university level remains to be seen.

As we wait for universities to catch up to the importance of better and broader scientific communication, however, we as researchers — at universities, nonprofits, or anywhere else — can take our own steps.

I suggest that we do the following:

Writing for a broader audience does not have to be a monumental effort, but it does require careful thought about who will benefit from your work and how you will best reach them.

This post was originally published on the Data@Urban blog on May 29, 2018. Take a look at all the other great stuff we are publishing on Data@Urban and sign-up for the newsletter here.