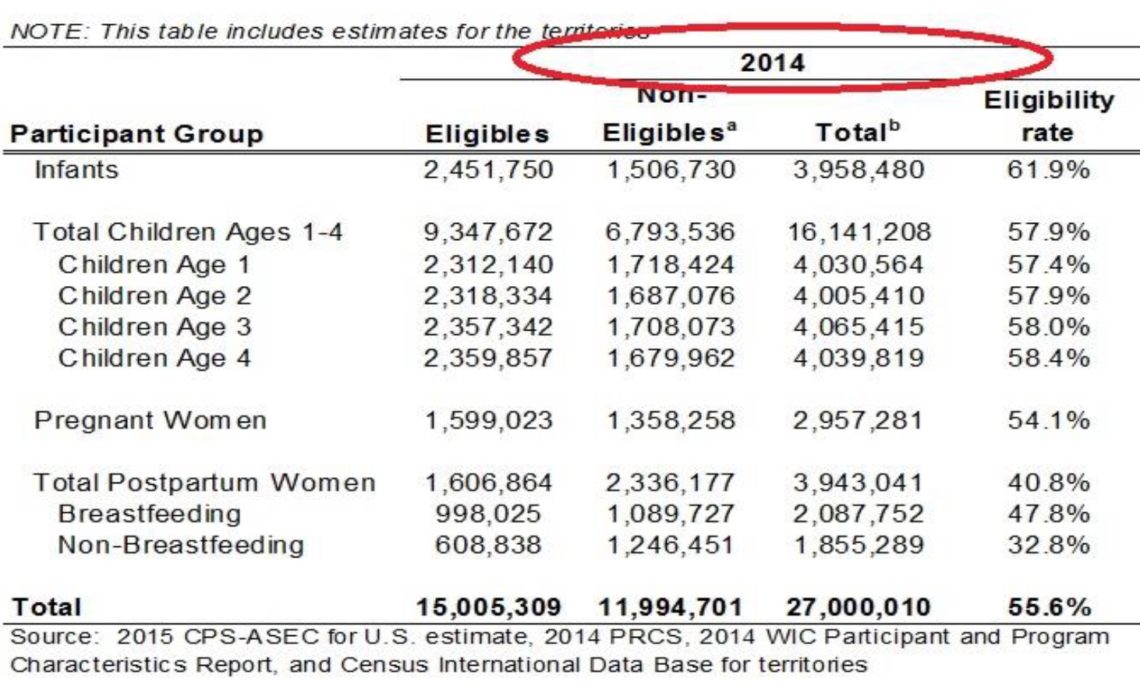 For those who don’t know, Section 508 is a federal law that requires federal agencies’ electronic products be accessible to people with disabilities. And if you do know about 508 compliance, well, you’re probably looking for a way to make your job just a little bit easier. No matter which category you’re in, these six tips will help you save time and money (and sanity) on your federally funded project.

This is a common misconception. If you and your project team are not learned in 508 compliance, budget and allot time for an editor to make your project compliant, and try to include your editor throughout the process of putting together the report. The 2014 column heading is problematic because it was created using merged cells. One way to fix this would be to remove this heading completely and add “, 2014” to the end of the table title. Knowing this tip at the outset of your project can help you avoid some reformatting later.

As mentioned previously, keep your editor informed while you create your report. It will be helpful to give your editor access to your files (even before they’re finalized) and include the amount and depth of table reformatting required in your scope of work.

Use Word styles and avoid manually repeating blank characters (e.g. select Layout > Breaks > Page to start a new page instead of hitting Enter until you reach the next page). These small steps can save a lot time/work for your editor.

Screen readers can only communicate information via text. As such, all non-text items in your report will require alternate text, a written description of non-text items (pictures, figures, etc.). While you’re creating figures, take the time to write out alternate text for each. With a figure-heavy report, writing alternate text can take up a good amount of time; be sure to budget and allot time for writing the alt text.

Obviously, there’s a lot more to 508 compliance than these six tips—every project is unique, and each agency has different requirements. But by following these simple steps, you will reap the rewards—a happy editor, a still-healthy budget, a pleased project officer, and greater audience reach.

This blog post was written by Rachel Kenney, a Project Coordinator at the Urban Institute.